After 17 years spent underground, this spring Brood X will emerge from the ground in parts of New Jersey and in cities and towns across the eastern portion of the United States. While it sounds like a scene straight out of a horror movie, it’s really just a lot of cicadas.  And by a lot of cicadas, we mean billions. 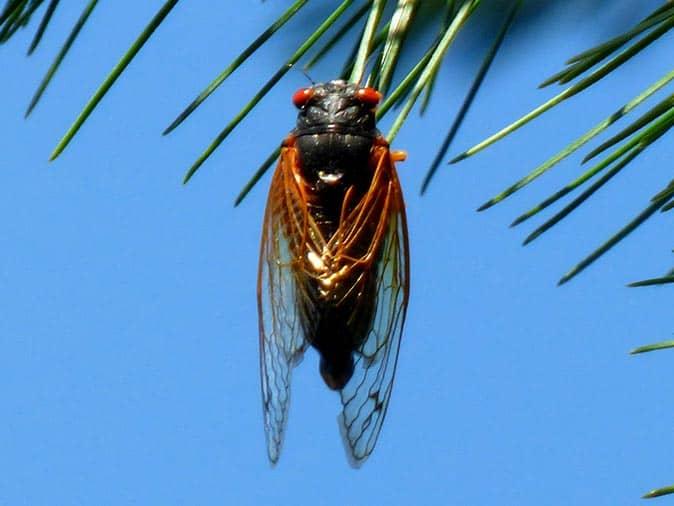 In recent weeks, Brood X has been getting a lot of news coverage and we’ve even received a few phone calls from concerned homeowners. And understandably so. The thought of swarms of bugs showing up all of a sudden is worrisome, but there’s no need to be alarmed. These large, stout bodied bugs are periodical cicadas and they are quite harmless. In late May or early June, the expectation is that they will suddenly and loudly appear from their underground digs. While aboveground, these “17-year locusts” will mate and females will deposit their eggs in twigs within 10 days of emergence. After several weeks, those deposited eggs will hatch and nymphs will drop to the ground, dig into the soil, and then hang out underground for another 17 years.

If they only come out every 17 years, why do I see them every spring and summer?

The last time we saw this particular generation in New Jersey was in 2004 but different generations of cicadas are present every year.  Click below for more information on when other 17-year and 13-year cicada broods will emerge.

Will they hurt my family or cause damage to my property?

As we already mentioned, cicadas are harmless. Sure, the noise they make can be deafening but when it comes to destruction- cicadas are not a pest to worry about.  The real problem associated with cicadas is the wasps that prey on them. Yes, we’re talking about cicada killer wasps.

Cicada killer wasps are another matter.

Unlike the bugs they feed on, cicada killer wasps are more than a nuisance. These “yellow jackets on steroids” are a large, solitary wasp species. The good news is that, although females are equipped with significant stingers, they are not aggressive. The rare stings that may result from encounters with the females of this species typically happen not because these ladies are defending their nests but because they are protecting themselves from people or pets.

The real threat or why we’d classify cicada killer wasps as more than a nuisance pest, is for their tunneling abilities. Cicada killer wasps do not nest aboveground; rather they dig tunnels to create underground burrows for child-rearing.  All this digging in sand and soil around homes can result in the disruption of root systems, the destabilization of patios laid on sand (they love sand as long as it’s not wet), and other damages to lawn and landscaping.

When it comes to getting rid of cicada killer wasps, treatment is available. The catch is, these wasps must already be present on your property. While we are fans of proactively preventing New Jersey insects and rodents from infesting lawns and homes, this is not possible with cicada killers. Simply give us a call if cicada killer wasps show up, we’ll dispatch an experienced pest control technician to take care of these pests as soon as possible! 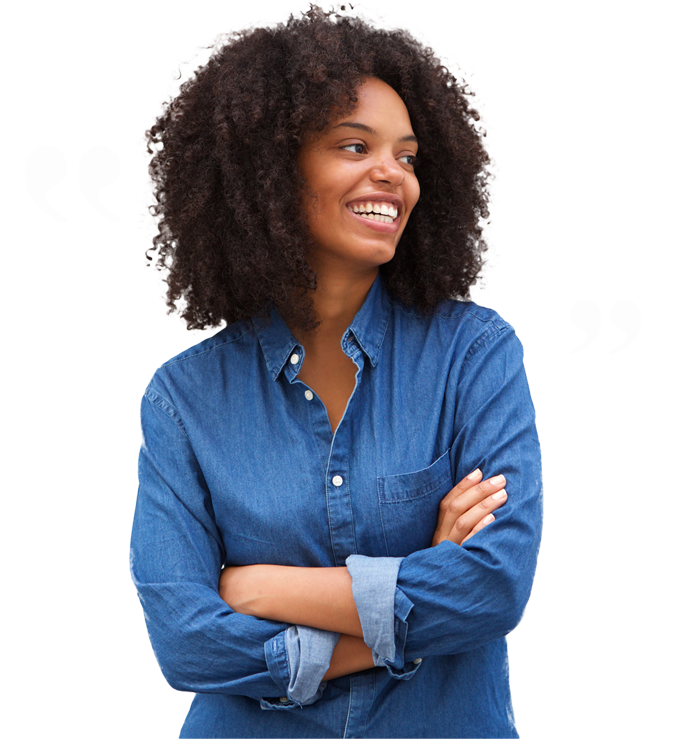 ‟Today was my first appointment with Arrow and Jason made everything seamless and efficient. Not only was he knowledgeable, he took his time explaining everything to me which proved he cared. I’m happy to have found Arrow and will continue to request Jason for my services! Thank you!”
Elena C.
Manalapan, NJ
Arrow Pest Control received an average rating of 5.0 out of 5 stars from 1337 reviews. 5.0 Read Google Reviews

Stinging Insect Activity In New Jersey Is At Its Peak

Labor Day has come and gone and yet stinging insect activity remains high in Paramus, Long Hill, and…
Read More 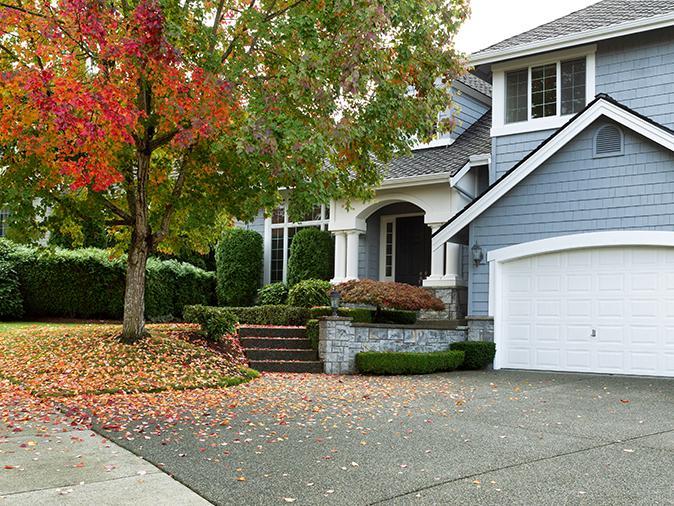 Though we technically have a few more weeks of summer remaining, it won’t be long before the…
Read More 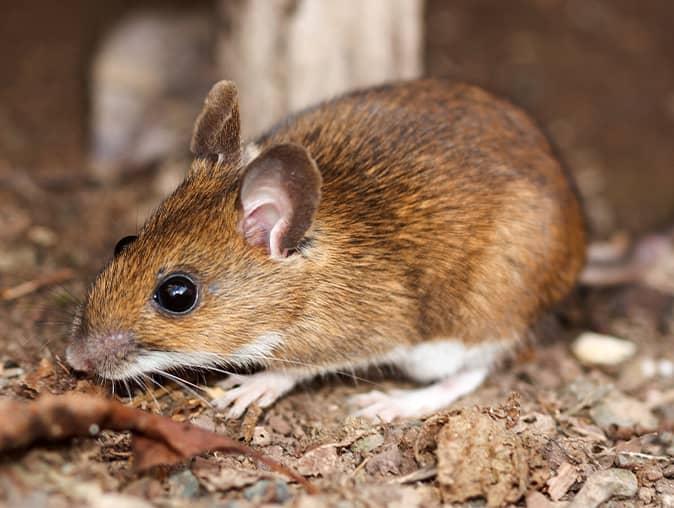 Where Do Mice Nest In New Jersey Homes?

Did you know mice are a year-round pest problem in New Jersey? Sure, chances of an infestation…
Read More
View All Posts