The Different Types Of Bees & Wasps In NJ

In the last few weeks you’ve probably noticed an increase in stinging insect activity around your home and while that isn’t entirely bad news (they are beneficial to our environment), it may be cause for concern… especially if you, your family, and pets spend a lot of time outdoors during the spring, summer, and fall seasons.  Read on to learn more about the different types of bees and wasps in New Jersey and what to do if you find a nest belonging to one of these stinging pests on your property.

Not all bees in New Jersey are the same.  Certainly, we have honey bees but we also have carpenter bees and bumble bees.

The honey bee- friend or foe? We say both. Honey bees in New Jersey and throughout the world assist in the pollination of one-third of our food crops.  They spread their pollen between flowers and the end result is the production of high-quality fruits and vegetables for us to consume.

Now for the negative, honey bee stings hurt. Worse, they can be life threatening.  Mild to moderate sting reactions may leave a person with a sharp, burning pain and varied degrees of redness at the sting area as well as swelling that may enlarge as the days go on. A severe allergic reaction to a honey bee sting could include:

The good news about honey bees is that they are not aggressive and typically only sting in self-defense.  Avoiding areas where honey bees are pollinating or steering clear of their hives are the best ways to prevent encounters with these stinging insects.

Honey bee hives are often established in tree cavities, in the eaves of structures, under sheds and other outbuildings, and behind siding. If they find access, honey bees may also nest inside structures, often in an inaccessible area such as a wall void.

In recent weeks, Arrow has received dozens of calls about large bees hanging out near eaves, roofs, and decks among other places. The culprits are carpenter bees and while they also aid in pollination, they do not have the reputation for stinging people like honey bees.

Whether or not carpenter bees sting depends on the sex; male carpenter bees do not sting but females can, although overall it's pretty rare unless they are threatened. Males are territorial and may hover around people in an attempt to scare them away.

The real threat associated with carpenter bees is their ability to damage wood structures. Unlike honey bees and other stinging insects, carpenter bees do not make hives or nests. Fertilized females will drill holes in wood in order to create tunnels where they lay eggs.  Circular holes in soft, unpainted, and weak wood are a few ways carpenter ant damage presents itself.

Though not nearly as destructive to wood as termites or carpenter ants in New Jersey, these bees can cause structural damage if not removed.  Additionally, woodpeckers feed on carpenter bee larvae and will cause further damage as they bore into wood in order to find the tunnels where the developing bees are located.

Another important pollinator across North America, bumble bees are vital in the production of fruit and vegetable crops and also many wild flowers. That said, they are a stinging pest.

Bumble bees are ground nesting and often build their colonies in abandoned rodent holes or burrows. Although not as common, they may establish nests above ground in bird nests or even in wall cavities.

Common wasps in New Jersey include the notorious yellow jacket, the paper wasp, and bald-faced hornets (really, they are not a “true” hornet but rather a species of wasp).

Yellow jackets in New Jersey are social wasps that are often mistaken for honey bees. Because they are hairless, they do not have the same ability to pollinate as honey bees but may move pollen around as they hide in a flower or scavenge for food around flowers.

It is important to note that yellow jackets are aggressive wasps and will sting if provoked. And are capable of stinging multiple times. A yellow jacket sting may be painful, cause redness, and become inflamed. In some individuals it can also cause anaphylaxis. Symptoms of anaphylaxis include, but are not limited to:

So where do yellow jackets nest? A yellow jacket nest could be just about anywhere including in the ground, in bushes or low-hanging branches, under railroad ties, under eaves, behind wall voids, inside chimneys, and in attics.

Paper wasps are like yellow jackets, just on a smaller scale. They’re social just not as social as yellow jackets, their colonies are smaller in number and they’re not as aggressive.  They are beneficial because they assist in pollination and they should be considered dangerous because their venom is strong enough to cause severe allergic reactions.

Paper wasps can sting multiple times and will do so in order to defend against perceived threats. Reactions to a paper wasp sting are similar to stings from bees and wasps and range from mild to severe.

Paper wasp nests are easy to spot because they are very distinct. Made from paper-like material, these stinging insects build umbrella shaped nests that suspend from a variety of places, including:

In terms of pollination, these stinging insects get low grades. In fact, they are considered minor pollinators and may move pollen around as they seek out flower nectars but not to the degree of bumble bees and honey bees. As is the case with other wasps, their smooth bodies do not carry pollen as well as fuzzy or hairy ones.

When it comes to stinging, baldfaced hornets get higher marks. These stinging insects are capable of stinging many times thanks to their smooth stingers. Baldfaced hornet stings are often painful and their venom may cause an allergic reaction in people. Similar symptoms mentioned above can occur when baldfaced hornets sting.

Baldfaced hornets construct paper nests in areas that are several feet off the ground. Common nesting sites include:

For protection against many stinging insects, a home pest control plan from Arrow may be the ideal solution.  Offering year-round pest control service for common household pests, our residential service plans include coverage for bees and wasps that threaten your health.

Arrow Pest Control provides pest control services in Caldwell, Short Hills, and all of Essex County as well as Hudson, Union, Monmouth, Middlesex, Mercer, Morris, Ocean, and Somerset counties. If you’ve noticed stinging insects too close for comfort, contact Arrow Pest Control right away. We’ll send out a licensed pest control professional to identify the stinging insects and develop a plan of action that will get rid of wasps and bees! 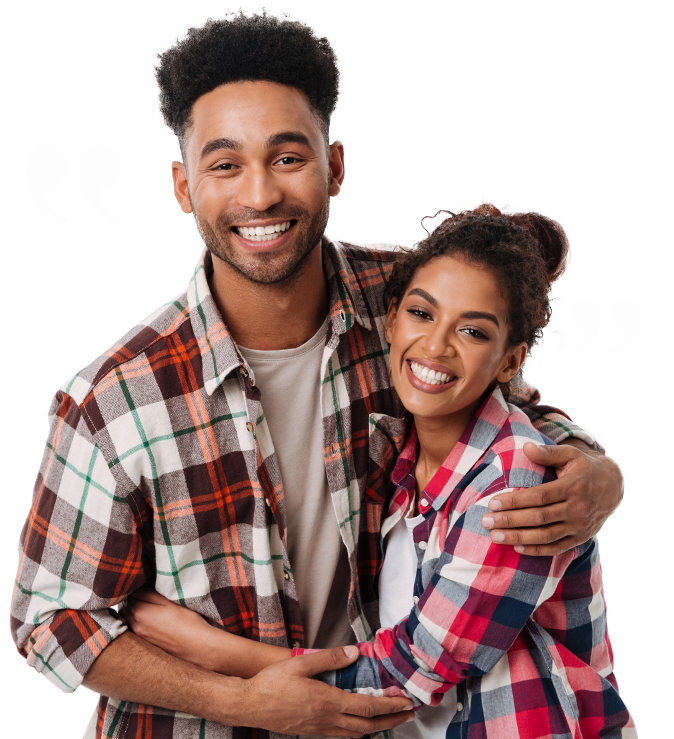 ‟Extremely professional and always on time. I was having an issue with mice and decided to call Arrow. They were able to get here next day and have an inspection. I set up with one of their monthly contracts and they were out to my home once a week continuously monitoring the situation until it was fully taken care of. I truly couldn’t recommend them more.”
Thomas N.
Monroe, NJ
Arrow Pest Control received an average rating of 5.0 out of 5 stars from 1380 reviews. 5.0 Read Google Reviews 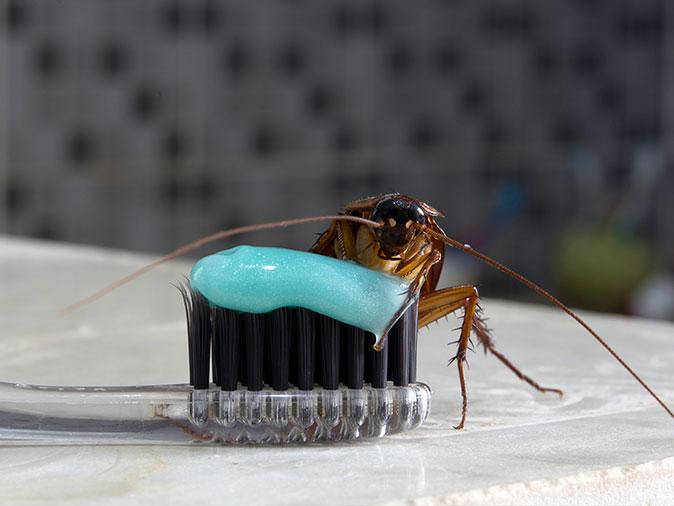 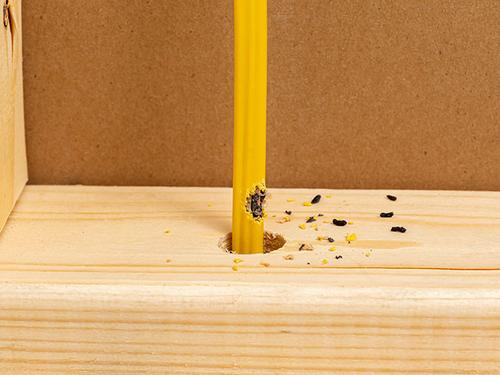 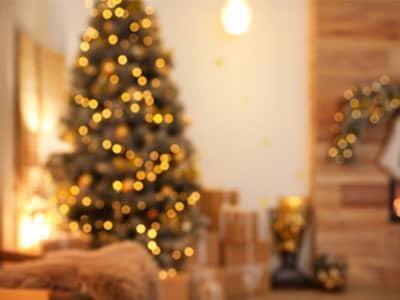